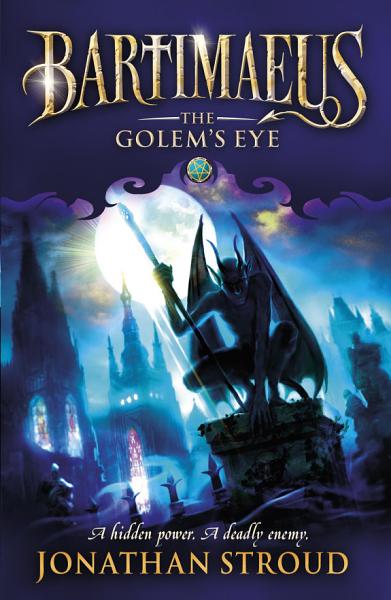 This second volume of the brilliant, bestselling Bartimaeus sequence. Two years have passed since the events of The Amulet of Samarkand and the young magician Nathaniel is rising fast through the government ranks. But his career is suddenly threatened by a series of terrifying crises. A dangerous golem makes random attacks on London and other raids, even more threatening, are perpetrated by the Resistance. Nathaniel and Bartimaeus travel to Prague, enemy city of ancient magic, but while they are there uproar breaks out at home and Nathaniel returns to find his reputation in tatters. Can he rescue it from his Machiavellian adversaries in the government bent on his destruction? A thrilling sequel in which the relationship between the young magician and the djinni remains as teasing and complex as ever.