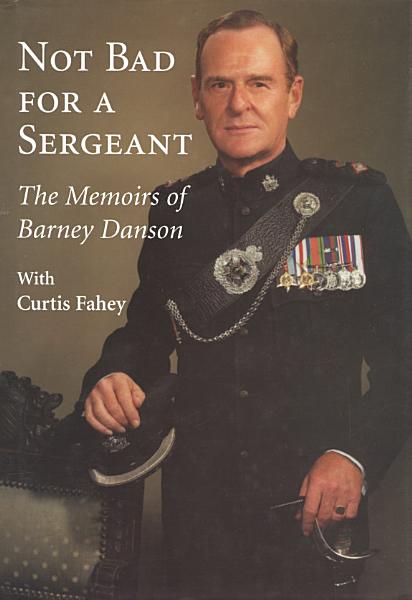 Barney Danson began as a twenty-one-year-old sergeant in the Canadian army and rose to the lofty heights of parliamentary secretary to Pierre Trudeau and, eventually, Minister of National Defence. In these positions, he gained insights into previously unknown facts about this remarkable prime minister, and he gives an insider’s view of Canadian politicians and world leaders. Danson’s own story, told in a touching and often humorous tone, is also the story of a generation of Canadians who faced the hardships of the Depression, the reality of war, and the many changes that followed.

Barron's how to Prepare for the Police Sergeant Examination

The Life, Adventures, and Opinions of a Liverpool Policeman, and His Contemporaries